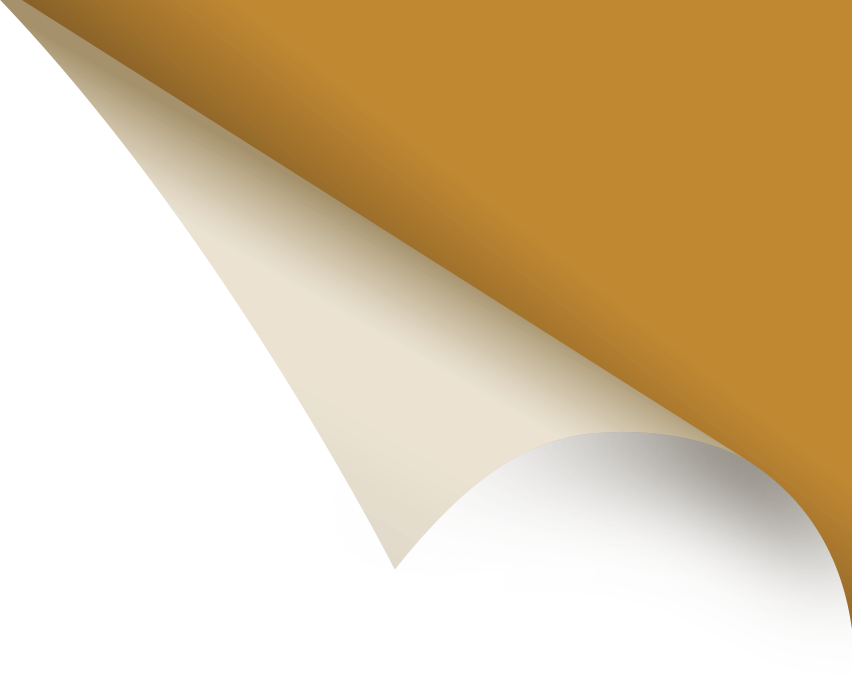 A CEO of a large corporation is kidnapped from his vehicle by 6 men carrying AK47's a held for 4 months and then released for 100 million in ransom. A local news reporter is attacked while driving to his home, over 45 shots were fired; all to dramatize a guerrilla group's opposition towards the reporter's voiced opinions. An executive of an international retail chain is shot and killed in his vehicle during a botched robbery.

These events are daily occurrences in many parts of the world. Countries that have tremendous disparities between economic classes, where corruption is ramped seem to breed such activities as threats by terrorists to civilians in war torn regions as well as where peace and law & order situations are volatile in the world.

"Individuals are most vulnerable while they are travelling in their vehicles. This is a time when a secure environment cannot be controlled. Hence the armored passenger vehicle was introduced." The armored passenger vehicle industry is a relatively new industry from the standpoint of manufacturers dedicated to the science of armored vehicle conversion. Some of the earliest examples of such converted vehicles were owned by notorious individuals, like Bonnie and Clyde and AI Capone. The technology consisted of mounting heavy plates of steel (non-ballistic) and layered glass on the doors. Materials that did not change until the 1970's, though the mounting and installation techniques improved. While the first individuals who used armored cars were criminals and gave armored vehicle a "black eye| of sorts, eventually (1940's) this type of product found a place protecting presidents and heads of state. Harry S. Truman was the first US President to have an armored vehicle not considered mandatory until after the assassination of President John F. Kennedy.

Around 1975 there began to be interest in the private sector for some sort of vehicle protection. This interest generally came from wealthy individuals in developing countries who had been or were at risk of being kidnapped. In the late 70's, kidnapping began increasing and become a "criminal business" - funding terrorists, changing political environments, and for personal gain.

As demand increased, a few companies opened and began more research and development into armoring materials and installation techniques. Ballistic glass with poly-carbonate backings, fiberglass and Kevlar resin laminates, and ballistic steel materials were incorporated into the process. The finished product improved both ballistically and aesthetically, but these vehicles were still heavy and not practical in many security situations. This is what was available at the time so end users (clients) endured their use, but only if they absolutely had to. This was considered the only option of protection for these individuals when they were most vulnerable - while travelling in their vehicles.